Azithromycin, as the dihydrate, is a white crystalline powder with a molecular formula of C38H72N2O12∙2H2O and a molecular weight of 785.0.

Oral azithromycin should be administered as a single daily dose. The period of dosing with regard to
infection is given as follows.
Azithromycin tablets should only be administered to children weighing more than 45 kg.
The safety and efficacy of intravenous azithromycin for the treatment of infections in children have not been
established. Safety and efficacy for the prevention or treatment of MAC in children have not been established. Based on pediatric pharmacokinetic data, a dose of 20 mg/kg would be similar to the adult dose of 1,200 mg but with a higher Cmax.
Elderly: The same dosage as in adult patients is used in the elderly. Elderly patients may be more susceptible to the development of torsades de pointes arrhythmia than younger patients.
In Patients with Renal Impairment: No dose adjustment is necessary in patients with mild to moderate renal impairment (GFR 10-80 mL/min). Caution should be exercised when azithromycin is administered to patients with severe renal impairment (GFR <10 mL/min). In Patients with Hepatic Impairment: The same dosage as in patients with normal hepatic function may be used in patients with mild to moderate hepatic impairment. Or as prescribed by the physician. Administration
Azithromycin tablets can be taken with or without food. The tablets should be swallowed whole.

There are no reviews yet.

Be the first to review “Zithrovee” Cancel reply 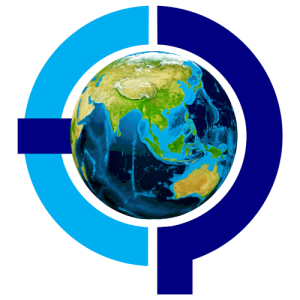